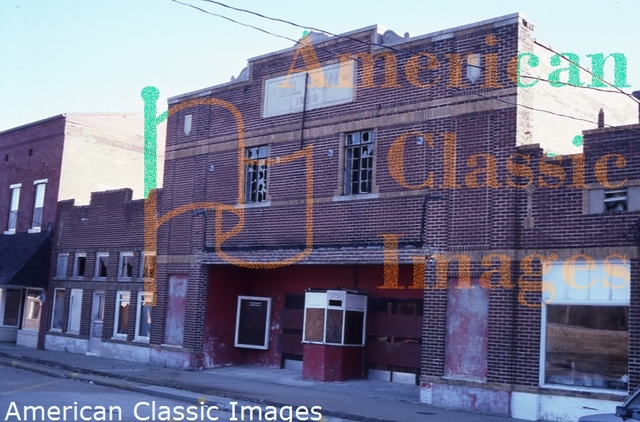 It has been demolished. It was built in 1929