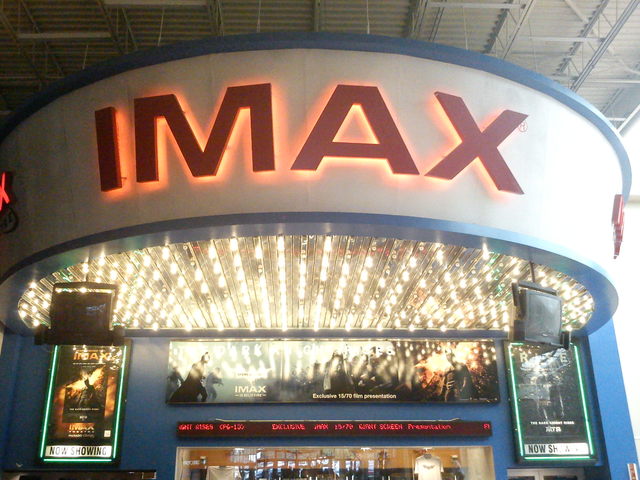 Located right next to the AMC 21-screen complex, this theatre opened in late-1998 a few months after the movie theatre opened. One of the first IMAX theatres located inside a major shopping center, this theatre has a decent screen but fewer seats than its cross-river rival, the Imax in Lincoln Square. Occasionally shows blockbuster as well as nature documentaries. It was taken over by AMC in February 2014. In 2015 it was closed and Screen 10 of the adjacent AMC 21 was converted into an IMAX theatre.

Does anyone know the official status of this? I heard it was closed to upgrade its projectors to digital and upgrade speakers? Now I see the website is down. Is AMC running it?

See my post on the palisades center theater page….this should be merged with the other AMC theater page.

Closed and moved next door to the AMC in what was Theater #10. I saw Everest (2015) in IMAX on the new screen – its just not as good for many reasons (even if the seats are more plush). The mall is covering the former IMAX into some kind of role playing playground thing.

Jeez, can’t believe it! The only true option in our entire region without the utter mess and expense of going into NYC! And to close it the year Star Wars comes out??? That would’ve been sold out day in and day out! Who closes that screen right before that! I was counting on this theater so badly for SW. Jeez.

Jeez. Is there a single other true giant IMAX anywhere in the NJ region without having to go into Manhattan left? I think was it right? WHo the heck closes it right befor SW? at least milk SW first.

The AMC Rockaway digital imax is a decent imax.

I remember this theater. It was huge. But now the IMAX is inside the AMC at the mall.

Yeah they ruined this theater. The new IMAX is a fake one and it’s supposedly a rather small one even for the fake ones. I never go here anymore.

They closed this theater on May 22, 2015. The last IMAX movie they played was Avengers: Age of Ultron. Two weeks later they turn Screen 10 into a IMAX theater inside the AMC Palisades 21 building and the first film they played in that auditorium is San Andreas.