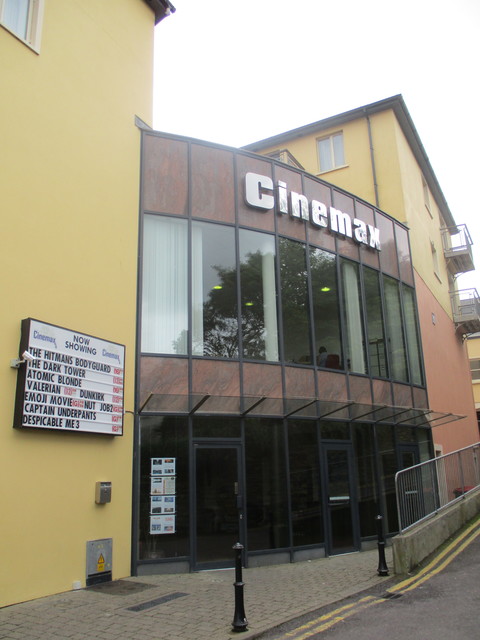 A modern triplex cinema serving the remote Bantry area of West Cork. It opened in early-2000. It is the only cinema south of Clonakilty.

According to the lady manning the front desk at the Bantry museum, the Cinemax (and the adjoining apartments) were constructed by local builders Bob Munane and Gerard O'Shea. The Cinemax apparently opened in early 2000. (This date ties in with the closure, in the late 1980s, of the town’s other cinema, the Stella.)