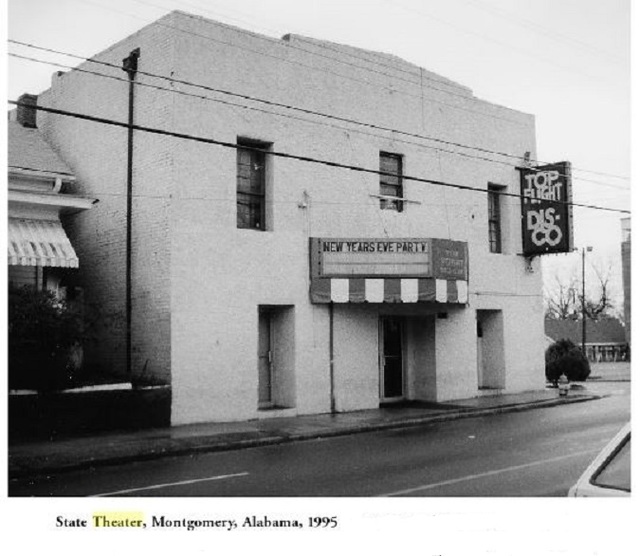 The State Theatre was opened around late-1940 and operated until at least 1955 as an African-American movie theatre. It then had several name changes Nu Art Theatre, Ritz Theatre and Art Theatre.

The Rose Supper Club closed in 2013, following a shooting incident which left several patrons dead. It reopened briefly under a new name but the building now appears to have been vacant for a long time. Satellite view shows that the roof is in terrible condition, so it wouldn’t be surprising if this building has to be demolished soon. The real estate web site xome says that it was built in 1940. The State probably opened after the 1941 FDY was compiled, but most likely did operate for at least part of that year, and maybe even for a small part of 1940.