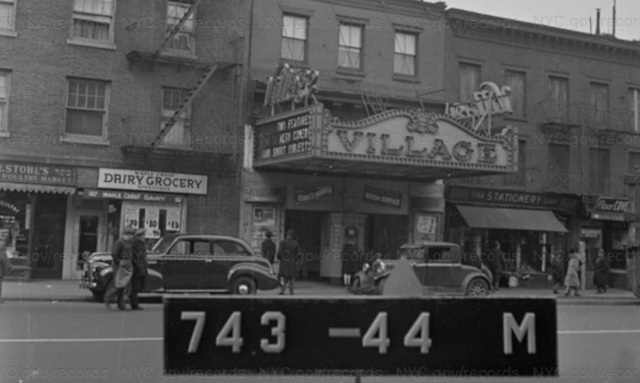 The York Theatre is listed in the 1914-1915 edition of American Motion Picture Directory. The theatre at this address shows up in Paramount Week advertisements in 1919, 1922, and 1923 as the York Theatre and it was operated by the Consolidated Amusement Company chain in 1926.