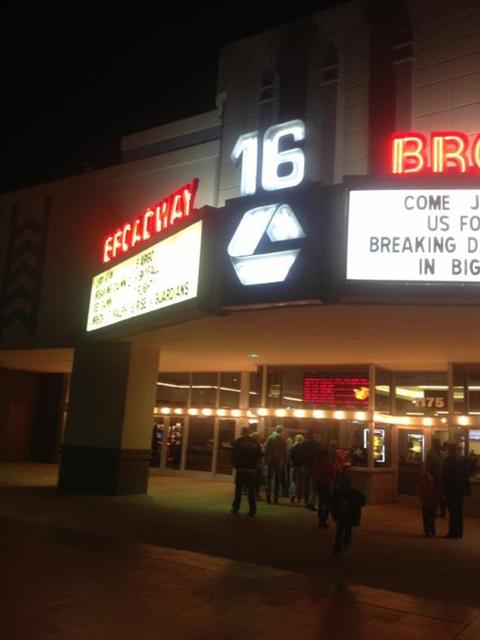 Opened on August 16, 1996 under the Carmike Cinemas movie chain. This was one of two theatres that Carmike operated in the greater Myrtle Beach area(the other is the Colonial Cinemas 12). In 2017 it was taken over by AMC and the BigD at AMC (which has its own page on Cinema Treasures) makes up the 17th screen. It was closed on August 8, 2019 and had been demolished by spring of 2020. The BigD screen still stands.

Strange. This theatre should still be listed as AMC Broadway 17 because that’s the official name, but only be listed as having 16 screens. The separate theatre should be changed to the AMC Broadway BigD, noting its technically the 17th screen of this theatre. Speaking of which, I am sure AMC will come up with a new name for the format soon. I would prefer them just be converted to IMAX, but AMC would keep less money that way so I could see them just deciding to create a better name.

BigD was recently renamed “BigD at AMC” to match there other PLF formats. they might switch some of them to Dolby or IMAX when they come up for upgrades.

Need to change the description. It’s not a Carmike theater anymore.

Which would mean this is also the Broadway 16 again.

The Broadway 16 is now demolished. The separate, single screen that served as the IMAX (later BigD) is still standing for now. 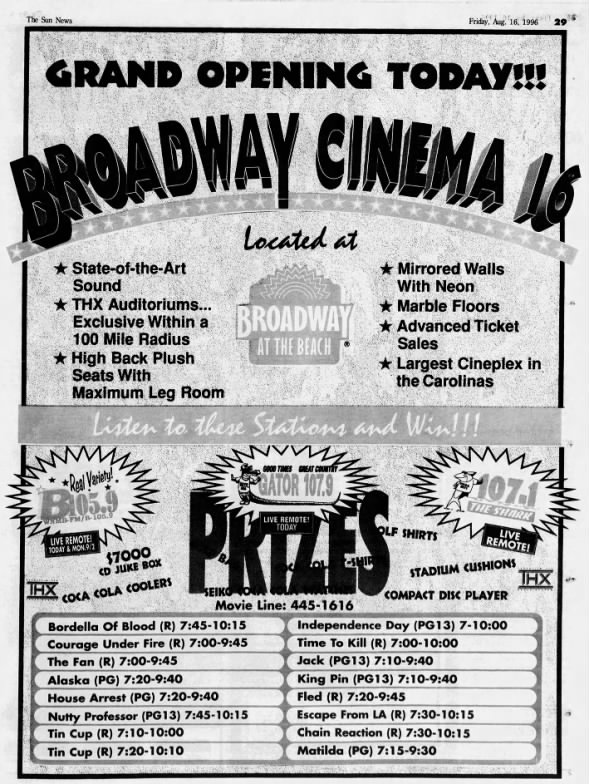 When it opened, it was the largest cinema complex in the Carolinas (for a very short time, check Charlotte).