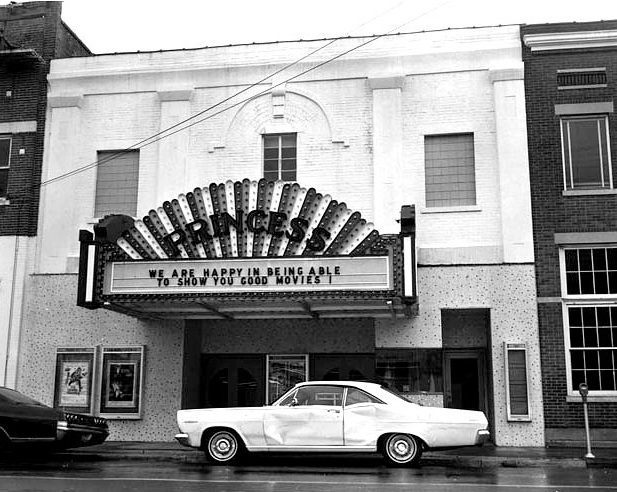 The Princess Theatre closed in 1969 and has since been demolished.