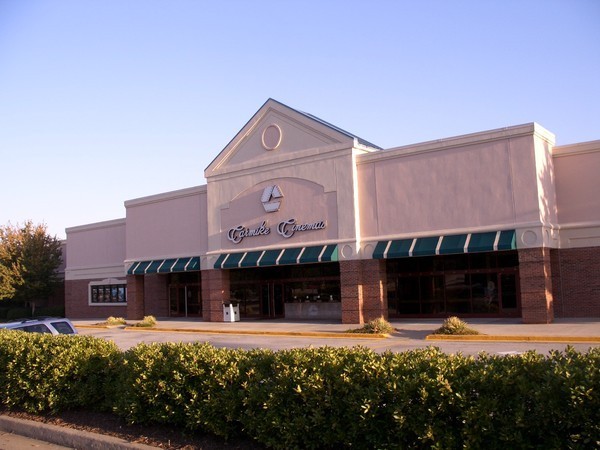 This Carmike has had a checkered past since its opening on May 2, 1997. With the addition of the former manager of the now defunct Stone Mountain Carmike second run theater as the general manager, I expect any persistent problems will soon be remedied. This young gentleman has progressed from high school student, part-time concession guy to a full-fledged, serious theater manager. His handling of the unusual crowds at Stone Mountain was no less than amazing. He maintained a considerate, efficient staff and also rode heard over the crush of weekend youngsters dropped at the theater door for no-parental-supervision-hanging-out. Nonetheless, these kids NEVER disrupted a movie and any disruptions in the lobby or outside were quashed promptly and considerately. He has already begun making progress in Snellville.

The downside to Snellville’s Carmike? It’s a revamped theater, brought into the stadium-seating era by remodeling. It’s not as good as it would have been if it’d been done right to begin with, but it’s a far better overall renovation than was done at the local Regal.

Open ~1998 approximate? Can anyone verify this with an exact date?

I’ve Had No Idea about this Theatre.