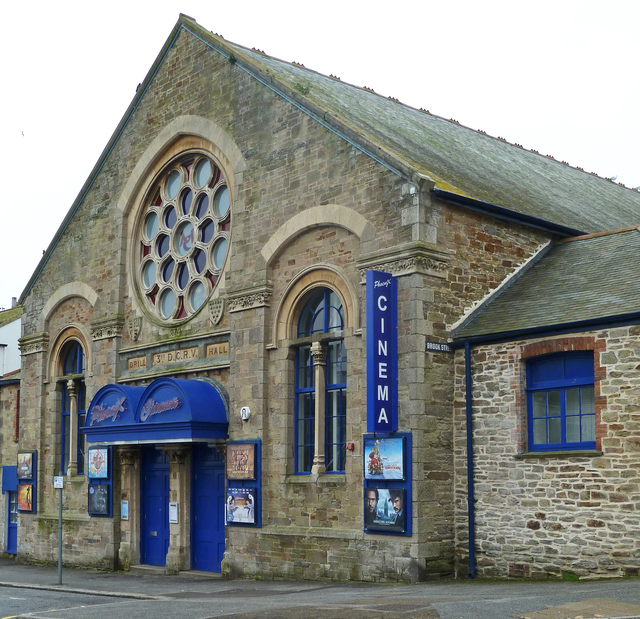 The building was originally a Drill Hall built in around 1874, then in later years it was used as an indoor market before becoming derelict.

In June 2008, the independent Merlin Cinemas chain began work converting the Grade II Listed building into a 5-screen cinema, retaining many of the original features of the building as was possible.

The Phoenix Cinema opened on 29th April 2009 with a gala performance of “X-Men Origins:Wolverine”. Seating capacities are for 160, 140, 80, 80 and 35. Seating is provided in luxurious leather armchairs, and the cinema is fully licenced to sell alcohol.

Despite the date in the camera data, my photographs were taken in June 2013.