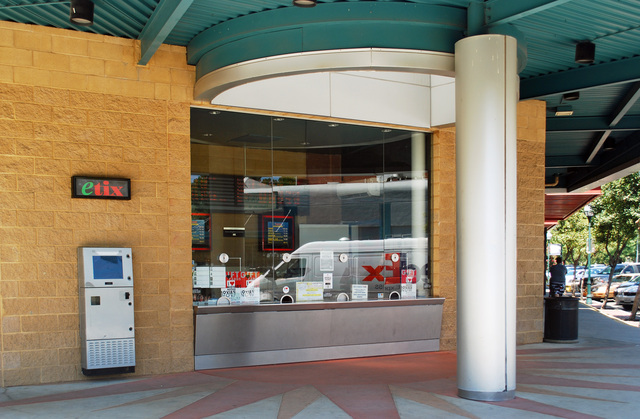 The Mainplace Stadium Cinemas is located downtown, on Main Street at the corner of K Street. It opened on April 20, 2001. It is equipped with RealD 3D. Originally operated by Wallace Theatre, then Hollywood Theaters, it was taken over by Regal in April 2013.

A picture of the theater from its official webpage: http://tinyurl.com/26j7kw5

Wallace was started in 1991 and became Hollywood in 2007 and is now all over the Mainland and Hawaii, also on Cayman Island in the Caribbean, Guam and Saipan in the Western Pacific.

Now called Regal Hollywood Merced 13. Please update. The mainplace name is no longer in use. Thanks! 😃 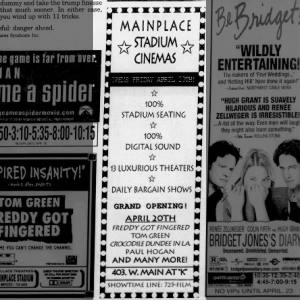