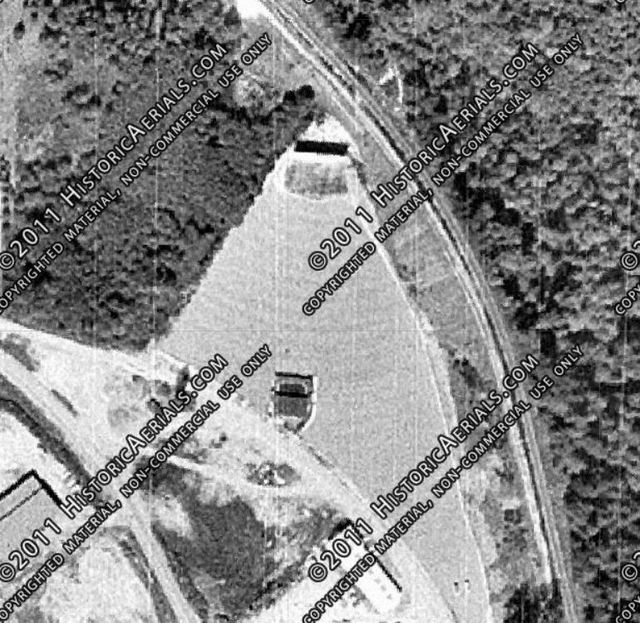 Must have opened in the 60’s,nothing i can find in my 1950’s decade motion picture almanac.

Theatre opened in 1967 and was built by Mullendore Theaters. SRO took the theatre over in 1977 and closed it in 1986

Correction: This drive in was built by S. F Burns Co.

Update: Yes, this theater was built in 1967 by S. F. Burns & Co. By the mid 70’s a second screen was added just above the existing box offices at the entrance. It was managed from 1971 until it closed by Burns’s daughter, Marsele. His son, Jack, was a projectionist at the theater while he attended law school. Burns’s daughter, Raylah, ran the theater supply business for many years. S. F. Burns & Co sold theater supplies to both drive-in’s and indoor theaters throughout the Pacific Northwest.