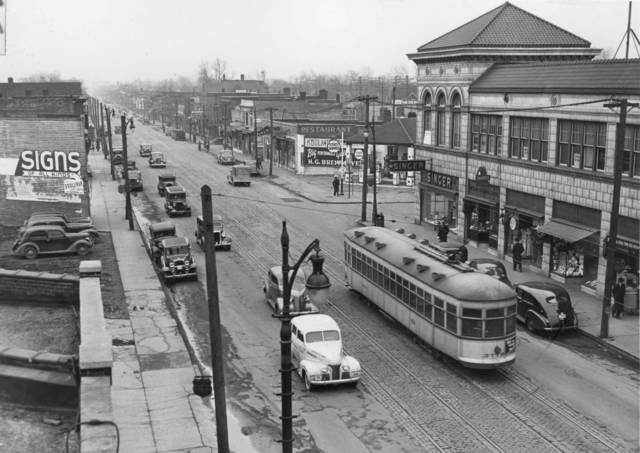 The theater was renamed the Imperial Theatre for one year (1929) before returning to its previous name.

In 1954, the Roosevelt Theatre was closed, and demolished not long afterwards.

It was directly in the path of the future I-94. A terrible loss.