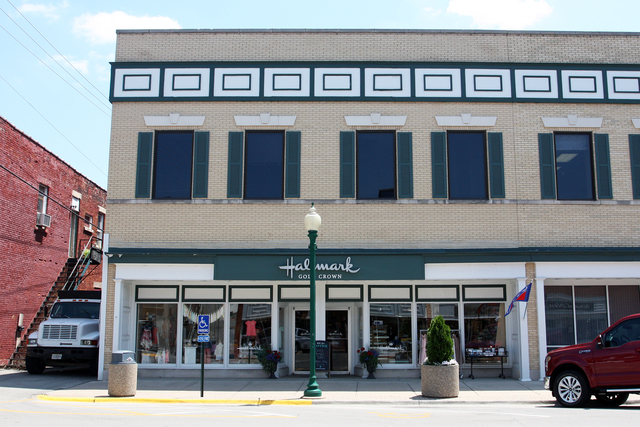 Open from at least 1909, the Empire Theater was located on the second floor of a building which occupied the corner of Liberty and Washington Streets. It was open until at least 1919, when a Morris newspaper mentions that a basketball game took place at the theater. A Hallmark store and bank are currently located in the building that once housed the Empire Theater.

According to this history of Morris, IL, the Empire was capable of seating 800 people.