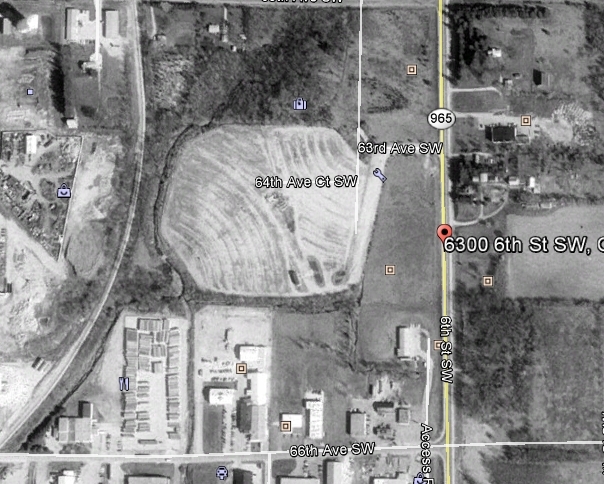 Opened in June 1969 and closed at the end of the 1987 season. Owned by Central States Theatres

It was actually named Cedar Rapids Twin Drive-In. The theater itself listed their screens as West and East. The West screen opened on June 11, 1969 with Richard Widmark in “Death Of A Gunfighter” and Elvis in “Speedway”, but however, its East screen was originally scheduled to open two days later on June 13, 1969 but delayed due to severe weather.

The Cedar Rapids Twin Drive-In closed at the end of the 1987 season.