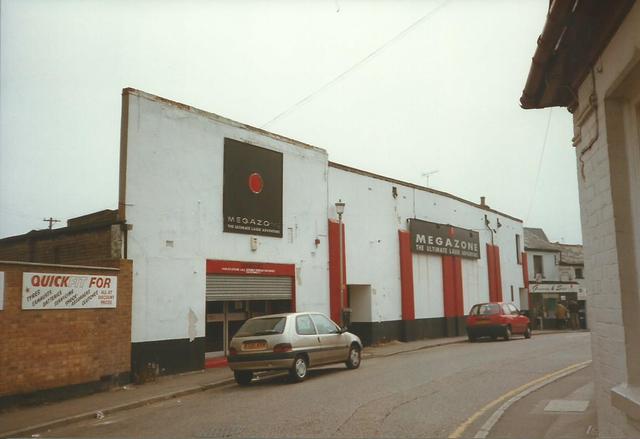 Located in Chelmsford, Essex. The building was originally a foundry built in 1909, and it was converted into the Picture House, opening around 1912. Seating was provided for 600, all on a single floor.

By 1922, it had been re-named Select Kinema. In 1953, it became the first cinema in Essex to be equipped with CinemaScope and was remodeled and refurbished, re-opening as the Select Cinema. It was closed in mid-1963, and was converted into a bingo club.

After 25 years as a bingo club, it re-opened in June 1988 as a cinema (with a reduced seating capacity for 400) and was re-named Select Super Cinema. It was finally closed on 15th March 1992, and the Cinema Theatre Association held their Annual General Meeting in the building on that day.

It was converted into a Lazer Adventure Magazone, which opened on 26th March 1993. This was closed around 2008, and the building was unused until June 2013, when it was demolished for housing to be built on the site.

The information above is incorrect. Megazone closed after 2003, I believe around 2008? I know it was open in 2003 as I was working there then…