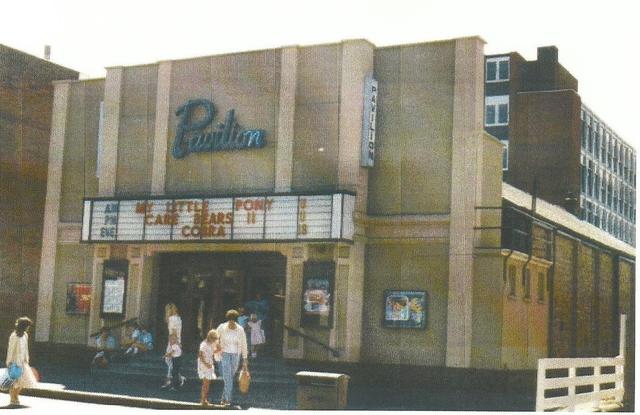 In the latter part of its life, and by 1955, it was owned by Mr. F. J. Partner, who also owned the town’s Select Cinema. It eventually closed in June 1988 and stood empty before being converted into ‘Laser Quest’, an indoor laser game centre. That opened on 9th April 1993 but only lasted a short time, and the building was converted into a nightclub, Zeus, in 1994. The building was demolished in 2007; flats and a new nightclub now occupy the site.