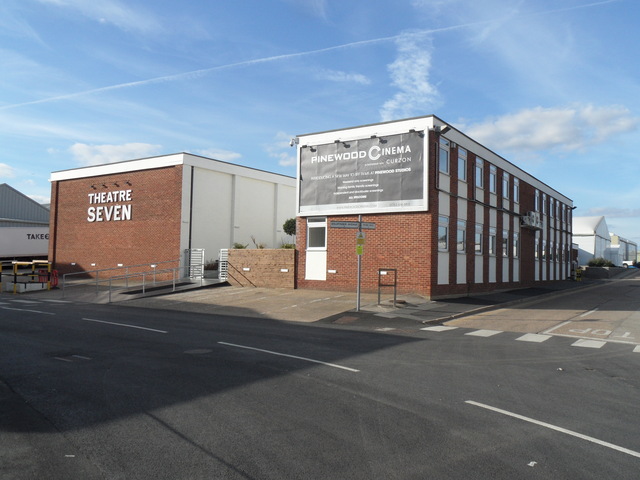 Theatre Seven, at the famous Pinewood Studios in Iver Heath, Buckinghamshire, is the UK’s largest preview theatre capable of running all formats of film and video. Since Saturday 21 September 2013 it has been operated by Curzon Cinemas, as Pinewood Cinema, at weekends for public screenings. Tickets are only available from the preceding Wednesday, and must be purchased on-line (there are no ticket sales on the door). The theatre is very comfortable, with nicely stepped seating and a screen 31ft by 14ft.

In early 2015 a second Pinewood Cinema opened, in the Korda Theatre (a post production facility) at Shepperton Studios (owned by Pinewood Studios Group). As with the Pinewood Cinema, tickets are only available on-line. The cinema at Shepperton is only opened to the public on Sundays.