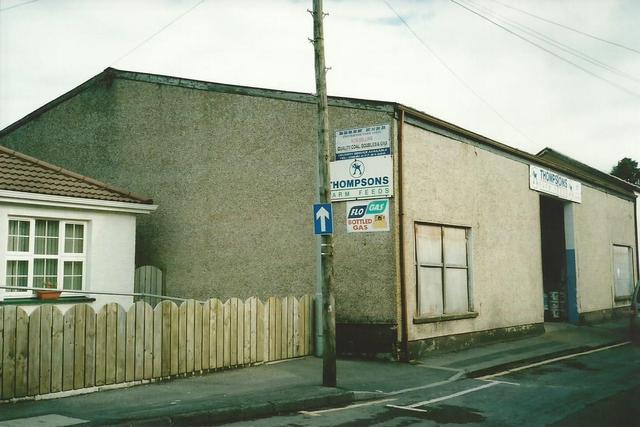 What is now a very basic, unremarkable agricultural feed store was once, I gather, Lisnaskea’s second venue for film shows, and the town’s first regular cinema. It was opened prior to 1937, and had a 17 feet wide proscenium. It was open to at least 1954, administered by the grandly named Lisnaskea Cinema Company, whose directors included the town’s postmaster, dentist and hotelier.