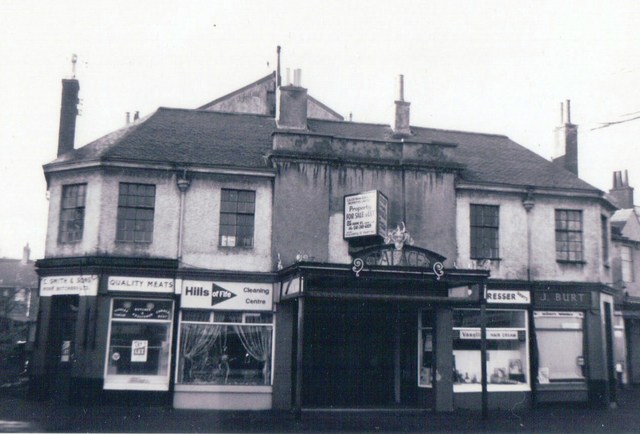 Located in Rosyth, Fifeshire. The Palace Cinema was opened on 26th December 1921 with 900 seats. It was part of the Scottish Cinemas Variety Theatres chain, who were part of the Associated British Cinemas(ABC) chain. The proscenium was 29ft wide.

Around 1930 it was equipped with a Western Electric(WE) sound system and was taken over by an independent operator. It later continued as a cinema in the A.B. King chain until it closed in the late-1960’s.

It became a bingo club until the mid-1970’s. In recent years has become CJ’s Premier Pool hall and the American Lounge Bar.