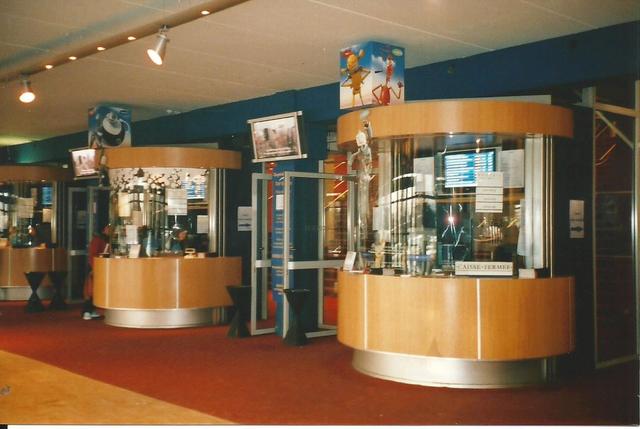 The 2,693-seat Utopolis Kirchberg was opened in 1996, and was the first multiplex to open in Luxemburg. It was re-named Kinepolis on 15th March 2017. It is the largest multiplex in Luxemburg. At the forefront in digital technology, the cinema now has 2,427 seats (including 242-Cosy seats and 116 4DX-seats). It focuses on big blockbusters, shows, festivals and family entertainment. It is a member of the Europa Group of art house cinemas.