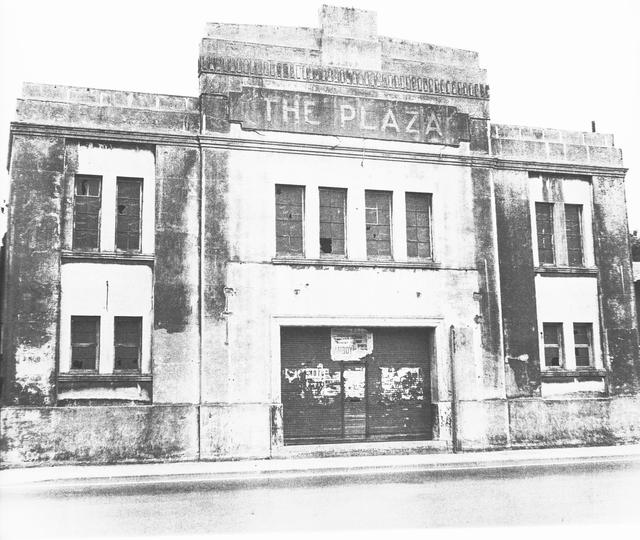 The former Wesleyan school was opened as a cinema on 20th July 1910 by the cinema pioneers Walter Charles Wilson and Wicks. The Empire Picture Hall had a raked floor and tip up seats but gained a new concrete look when East Kent Cinemas took over in 1930. The 10 foot deep stage and two dressing rooms were also added by EKC. The location was out of centre and the Plaza Cinema, as the renovated cinema was called, closed on the 9th August, 1952.

The site was sold to the Urban District Council, and 20 years later Plaza Court (flats) were built on the land. Local author John Clancy recalls there was a lightweight aluminium ceiling found during demolition.