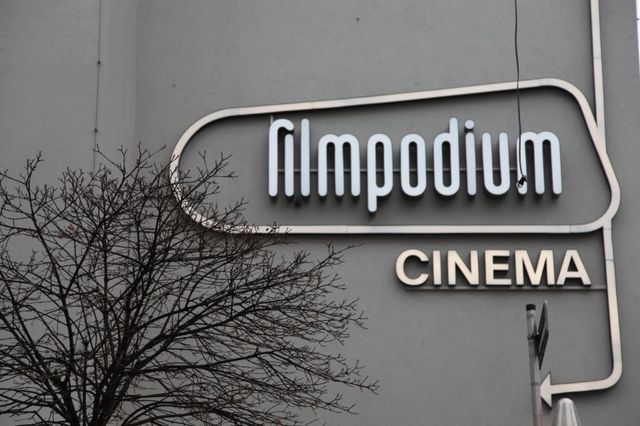 The Studio 4 Cinema was opened a a single screen cinema on 24th March 1949. It opened with 404 seats and the interior design was by Roman Clemens. In recent years it has been renamed Filmpodium, which is the name of the cultural institution curating the programme. The Mayor of Zurich’s Office of Cultural Affairs also created a Musikpodium and a Literaturpodioum as forms of debate and exchange about these artforms.

The Filmpodium was renovated in 2003 with the seating capacity reduced to 263.