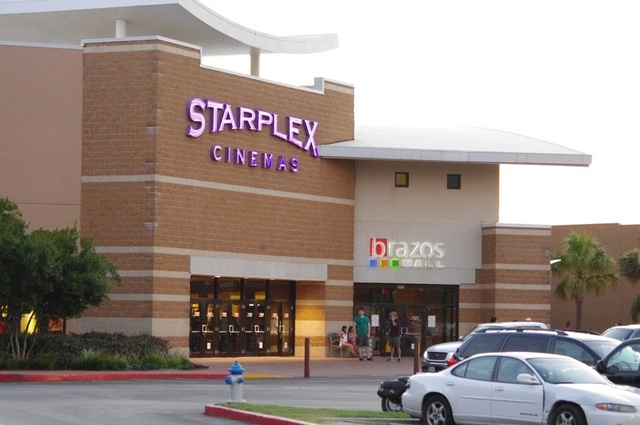 The Brazosport Facts noted that the former 10-screen theater was closed on May 17 and would be demolished. This never happened and it now operates as the AMC Classic Brazos Mall.