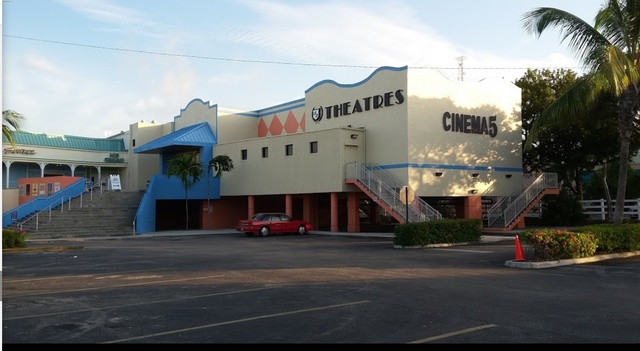 The 544-seat Tavernier Cinema, previously owned by Sam and Ayman Nekhaila, was taken over by B&B Theatres on October 23, 2009.

Originally called the Towne Cinemas, the Nekhailas closed it from July of 2002 to July of 2003 to expand it from two to five screens

After the 2009 ownership change, B&B spent $150,00 on technical and cosmetic upgrades including a digital 3D projector to showcase “Avatar” on December 18.