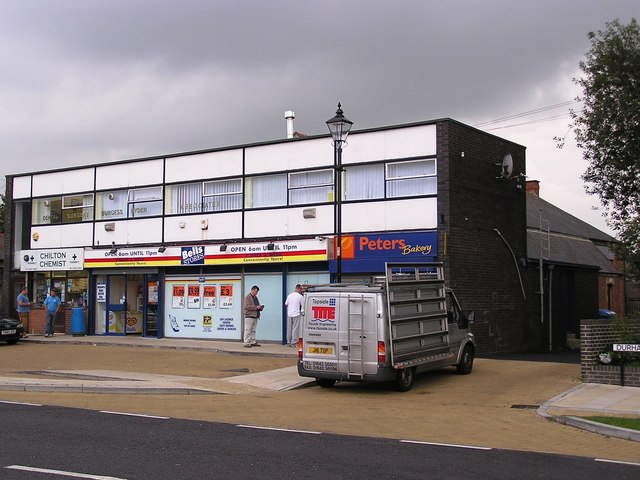 Located in Chilton, to the south of Ferryhill, County Durham The Mainsford Miner’s Institute was screening films in the early-1920’s. It had a 24ft wide proscenium. In 1930 it was equipped with a British Talking Pictures(BTP) sound system. By 1945 it had been re-named Regal Cinema. The Regal Cinema was closed around 1964. It was converted into a supermarket.