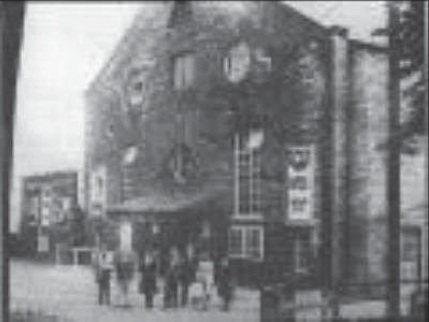 Located in Ferryhill, County Durham in the Chilton Buildings on Main Street. The Gaiety Electric Theatre was opened in 1912. It was operated by Welsh & Davison. The proscenium was 25ft wide, and the stage was 18ft deep. By 1926 it had been re-named Gaiety Theatre and was operated by Mr. R.B. Welsh. Around 1930 it was equipped with an Electrocord sound system manufactured by Butcher’s. At the same time it was taken over by the Thompson’s Enterprises Ltd. chain. The Gaiety Theatre was closed in 1967. There were plans to convert it into housing (I am not sure if that happened?). The building was demolished in early-1994.