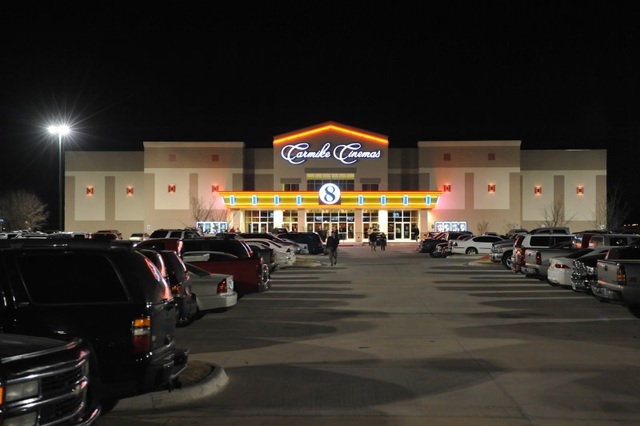 The largest auditorium in the 1,316-seat theater seats 271 while the smallest seats 93.