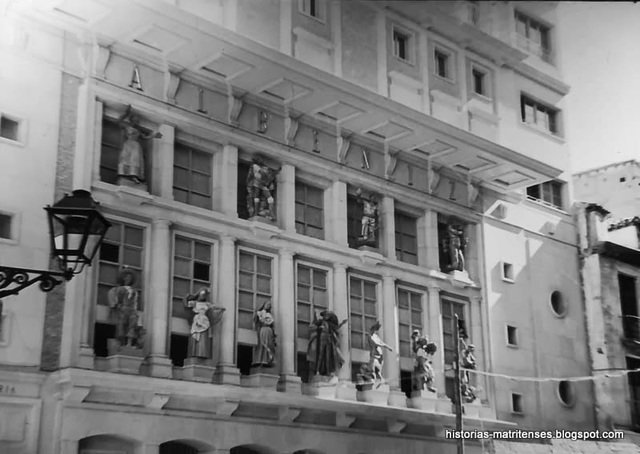 Located in the Centro district at 11 Calle de la Paz. It opened on March 31, 1945 with a seating capacity of 1,000 locations. It started showing movies in 1954 and on December 4, 1958 became the pioneer cinema for the Cinerama format in Spain. Continued mixed use until around 2008 when its doors closed down and the building was vacant.

After ten years closure, it was purchased by the Mazavi investment group in March 2018. They acquired the whole block with plans to build a hotel. The front of the theatre and its upper floors will be retained, as will all its decorative elements. Seating will be reduced to 900 and the Teatro Albeniz will be used for dance shows, musical performances and plays when it re-opens in 2020.