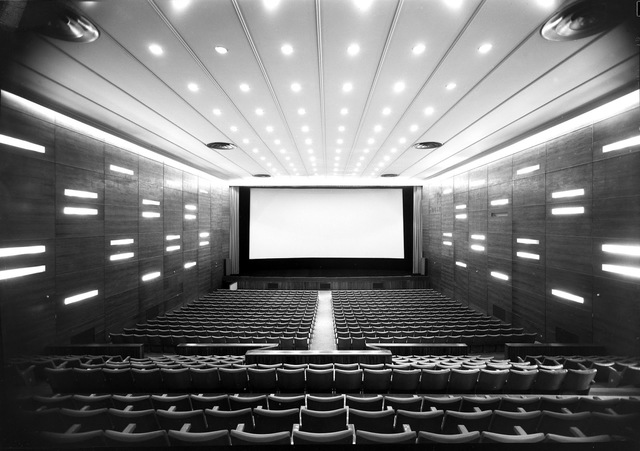 It was opened on February 14, 1931, designed by architect Raul Martins. Seating was provided in orchestra and balcony levels. In 1958 it was renovated according to a project by architect Carlos Antero Ferreira having on its facade a sculpture in high relief by the sculptor Euclides Vaz. It worked as a cinema until 1981. In 2010 a renovation was started resulting in an apartments building.