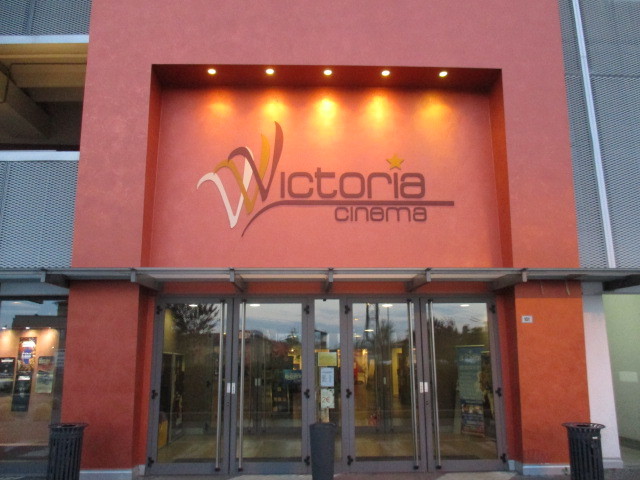 The Victoria Multiplex is one of two multi-screen cinemas on the outskirts of Modena, a town in the Emilia-Romagna region of northern Italy. It is also the only purpose-built multiplex.

The Victoria Multiplex opened on 18th June 2008 with nine screens, screen 10 being added in 2011. It is situated on the upper floors of a leisure outlet that also includes restaurants and shops.

It is independently owned, along with the Cinedream Multiplex in Faenza and the Cinepiu in Correggio.