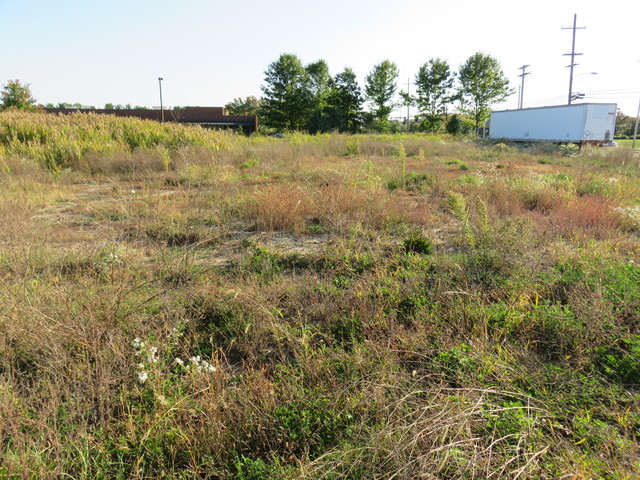 The Ascot Auto Theatre got its name from the Ascot Park horse racing track located across the street from the auto theatre. It opened on May 27, 1948 screening the 1947 western “Cheyenne” with Dennis Morgan and Jane Wyman. The second feature was the 1946 crime drama “Born for Trouble” with Van Johnson and Faye Emerson. The auto theatre was opened by Clarence H. Snook and George Blake dba Starlight Pictures who was also operating the Starlight Auto Theatre. Car capacity was 400 cars with in-a-car speakers. When the Ascot Auto Theatre first opened, it featured a 50ft. screen tower and then in June of 1951 a CinemaScope screen was installed. In March of 1951, both Snook and Blake decided to retire to Florida and the Starlight Auto Theatre and Ascot Auto Theatre were sold to Edward J. Rabb dba as Spicer Theatre Inc.

Rabb is an attorney and he also operates the Highland, Copley, Liberty, Spicer and Vogue Theatres. Later on, he would open the Village and Fairlawn Theatres. One of the plans Rabb had for the Ascot Auto Theatre and Starlight Auto Theatre was to install self-service laundries, so you could wash and dry your clothes while screening the movie. Whether that even happened or not, I don’t know. In 1970, Rabb decided to only screen “G” and “GP” rated films at the Ascot Auto Theatre during the summer. He was warned by other exhibitors that he’ll go broke only screening family films. I wonder how that turned out for him, the 1970’s and 1980’s was a bad time for getting family films. Selected Theatres from Cleveland, Ohio took over the operation of the drive-in in the early-1970’s. It reopened on June 8, 1977, as the Ascot Triple Drive-In. Selected Theatres finally screened there last movies on September 2, 1984 at the drive-in. The property was sold and the Ascot Triple Drive-In was demolished. It is now residential housing and an empty lot. One last note, Edward J. Rabb passed away in on April 11, 1995.