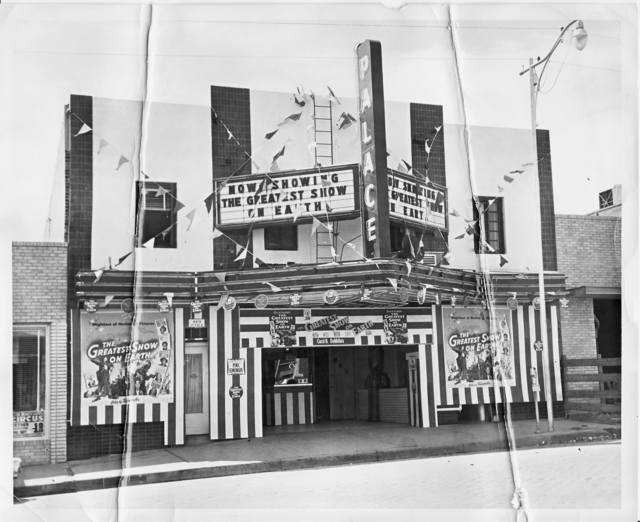 In April 1954 the Daily News reported that all five Snyder theatres were back in the hands of the Lola family. The Lollars were the owners and former operators of the Ritz Theatre, Aztec Theatre, Palace Theatre, Texas Theatre, and Starlite Theatre, which had been operated by Snyder Theatres, Inc. since 1951.

While still showing movies, but not yet open for the day, the Palace Theatre was destroyed by fire on April 9, 1966.