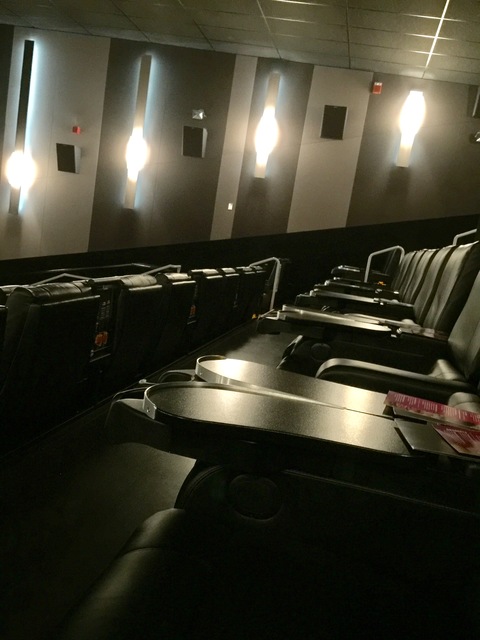 SilverCity Yonge and Eglinton Cinemas was opened on November 20, 1998 by Famous Players for the premiere of “The Rugrats Movie”. Initially, it had 9 screens and contained an arcade and party room.

In November 2001, Famous Players acquired Canada Square from Cineplex Odeon realizing there’s lack of space in the complex. Both theatres were acquired by Cineplex Galaxy in 2005. One auditorium contains an UltraAVX that was installed in 2011.

With the addition of three screens, and an VIP lounge, the theatre was renamed in 2015 to Cineplex Cinemas Yonge-Eglinton and VIP after an massive renovation, but lost its vestiges of the original Famous Players SilverCity that was opened in 1998.

This theatre’s opening movies are Enemy of the State, The Rugrats Movie and The Waterboy.