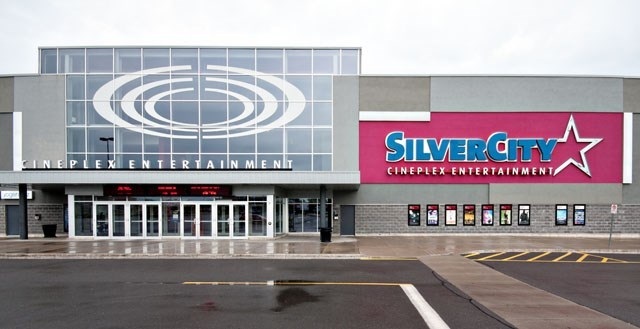 Its grand opening coincided with the closing of Upper James Cinemas on the central Hamilton Mountain.