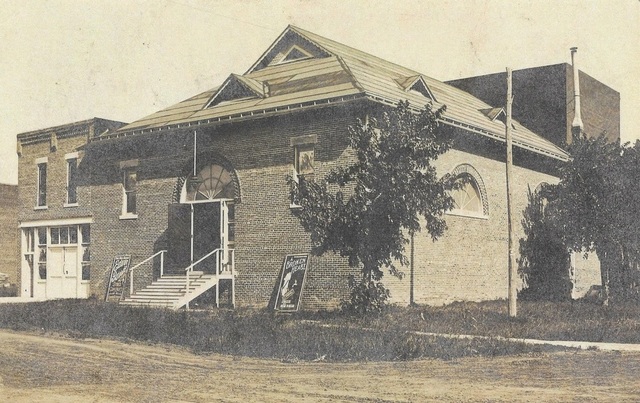 The newly relocated Palace Theatre was no match for the much improved equipment of the DeLuxe Theatre and exited film exhibition late in 1921. The Convention Hall continued with live events into the 1930’s. The city took on the building with plans to dramatically overhaul the venue. In an era long before formal preservation, locals contended that the remodel would sacrifice the landmark nature of the building.

Despite the mild protestations, in 1934, the building was expanded becoming the town’s City Hall which was still in operation into the 21st Century.