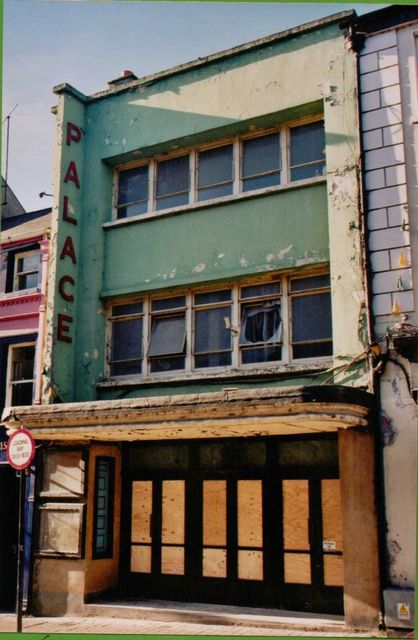 Located in Navan, County Meath. The Palace Cinema opened in 1914 and remained in business for over 80 years. The management of the cinema was entrusted to Robert Kennedy, an ex-police officer, for a number of years but he died in 1939 not long after a stroke. A serious fire occurred in 1949, in which there were three fatalities, and the place was rebuilt the following year. It closed in 1998 when the last film to be screened was “Rush Hour” and was converted into a nightclub which now operates as the Palace with live music on a regular basis. The then manager Billy Kennedy moved to the Diamond Cinemas which opened soon after.

THIS CINEMA IS CLOSED