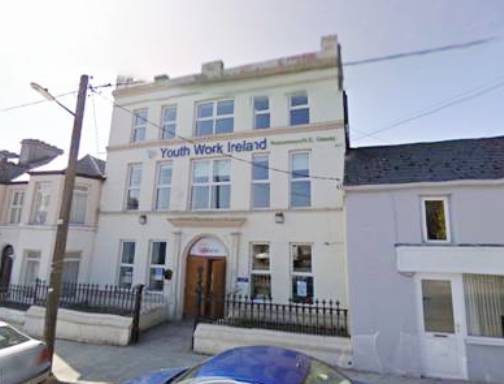 Located in Ballaghaderreen, County Roscommon. The Ariel Cinema was located in St. Mary’s Hall which dated from 1902. It was operating as a cinema by 1945 and run by priests. It had an RCA sound system in place along with 400 seats. It also staged boxing tournaments in the 1950’s but other than that there is no advertising after 1951, suggesting it was either low-key or had closed down. The St. Mary’s Hall is now home to the Phoenix Youth Club.

Films were also shown in St. Brigid’s Hall in the town but with less of an impact.