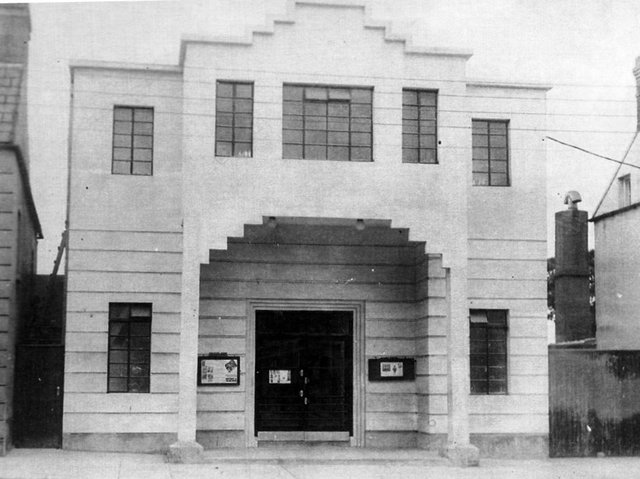 Located in Claremorris, County Mayo. The Central Cinema opened in December 1939 and was run by Messrs Kileen & Gallagher. The 400-seater had a Philips sound system installed and was business initially up until at least 1972. It reopened in 1976 but was demolished in 1997.