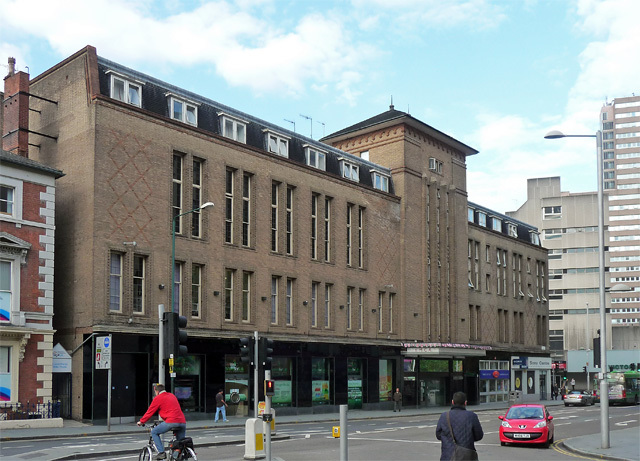 A converted church on the north side of Shakespeare Street, it opened as Hibbert’s Pictures on Tuesday 15th March 1910 with 600 seats, closed Saturday 6th March 1920. It was re-opened as Lounge Picture Theatre on 29th March 1920. Around 1930 it was equipped with a Marshall sound system. The Lounge Picture Theatre closed in Saturday 26th September 1937 to enable the YMCA extension to be made.