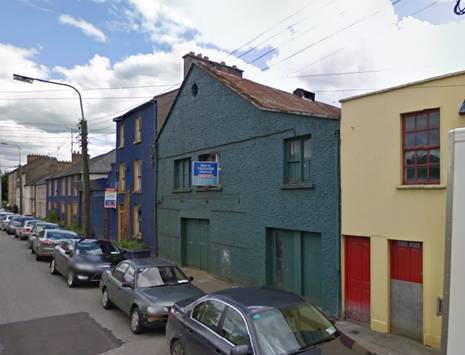 Located in Fermoy, County Tipperary. Opened in the mid-1940s as the Royal Cinema run by Patrick McGrath. It was taken over in the mid-1950’s by Ormonde Cinemas and renamed. It had 500 seats and was equipped with an RCA sound system. It is last listed in the 1967 edition of the Kine Year Book. It has since been demolished.