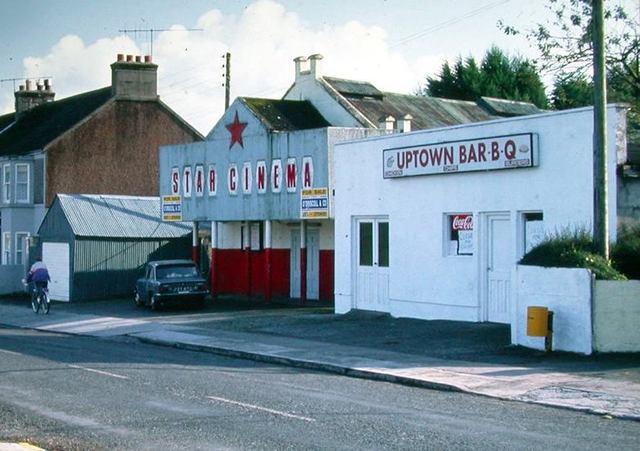 Located in Mitchelstown, County Cork. The Star Cinema is listed in the 1934 edition of the Kine Year Book when it was run by G.H. Sharp. It had 400 seats and was equipped with a Philips, later RCA, sound system. Planning permission was granted in 1993 for change of use to a pool hall and amusement centre but it is unclear whether this actually opened. The building was later demolished for housing.