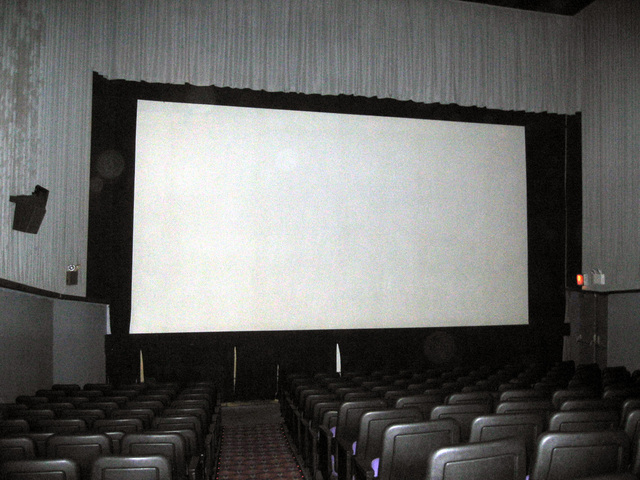 Opened by Century Circuit Inc. as a twin on December 18, 1970, inside the Kings Plaza shopping center, next to a Joyce Leslie. The two screens were named Kings Plaza North & Kings Plaza South. On December 19, 1983 it was converted into a quad-screen theatre and on December 3, 1994 it became a sixplex.

The Kings Plaza 6 Theaters was closed by AMC Theatres on January 7, 2010.

Does anybody have any recall as to when and how the addition four screens came to be? Were they built from the ground up or were the existing auditoriums partitioned off to make six venues?

Each of the 2 big screens were chopped, 2 in the back and 1 in the front.

Unfortunately, AMC would not of renovated the theatre instead of closing it. Southern Brooklyn does not have enough move theatres.

In the early 1990’s they only use one entrance and broke the wall down. When the theatre open in 1970, their were dedicated entrances to the North and the South, own refreshment stand and restrooms.