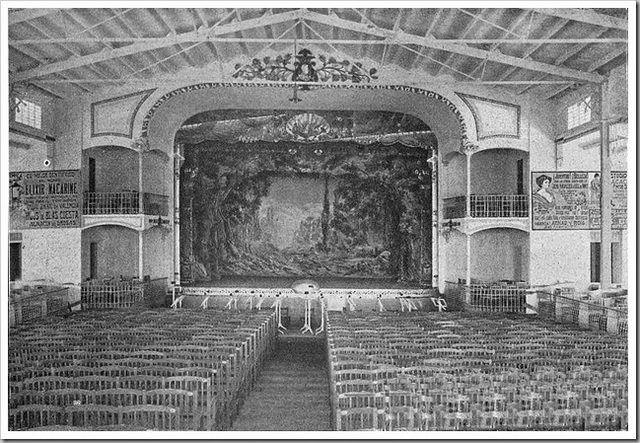 The Teatro Serrano opened as a live theatre on 15th June 1910. It became a single screen cinema in the centre of Valencia from 1957 - part of a larger office building. It was one of the main important cinemas in Valencia and screened the big films such as “Star Wars”, “Saturday Night Fever” and “ET”.

Sadly it was closed in around February 2004 and the building sold for 23 million Euro’s to be demolished. A Zara clothing store was built on the site.

A picture of the interior of the theatre before its conversion to a cinema in 1957 can be seen here.