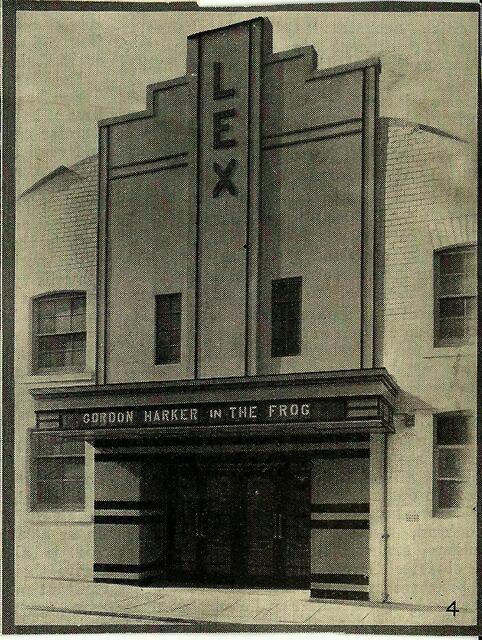 Situated in West Hartlepool, County Durham, this building started life as a roller skating rink which was adapted by Mr R. Everton in March 1910 and re-opened as the Royal Electric Theatre. There were 1,200 seats.

Around 1921 a crush hall was added. There were two shows nightly. By 1929 Robert Everton Jr was the lessee, and there were matinees on Wednesday and Saturday.

Following a major refurbishment in March 1938 the cinema was renamed the Lex Cinema. It was then taken over by Lex Cinema Company Ltd., which was incorporated in May 1938, the directors being W. G. and E. F. Reynolds.

By 1945 the seating capacity had reduced further, to the 742 that remained until closure.

By 1956 only E. F. Reynolds was in control. Programmes were changed twice a week.

The Lex Cinema appears to have closed without fanfare circa 1957. The building was later demolished.