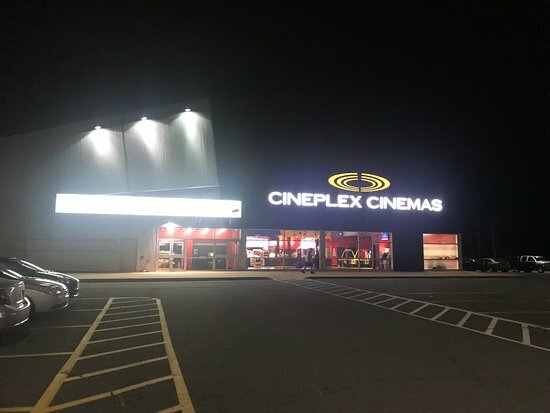 The Studio 7 Cinemas were opened by Empire Theatres on Treaty Trail in Truro in November 2002. The seven-screen complex seats 253 in Theatre One, 126 in Theatre Two and 146 in each of the remaining five theatres for a total of 1,109 seats.

Empire Theatres sold the Studio 7 to Cineplex Entertainment in 2013 as part of Empire’s exit from the movie exhibition business (which saw Empire’s theatres split between Cineplex in the Atlantic provinces and Landmark Cinemas in Ontario and the Western provinces). Following the sale, the Studio 7 was renamed the Cineplex Cinemas Truro. A Real D 3D screen is installed in Theatre One for 3D movies.