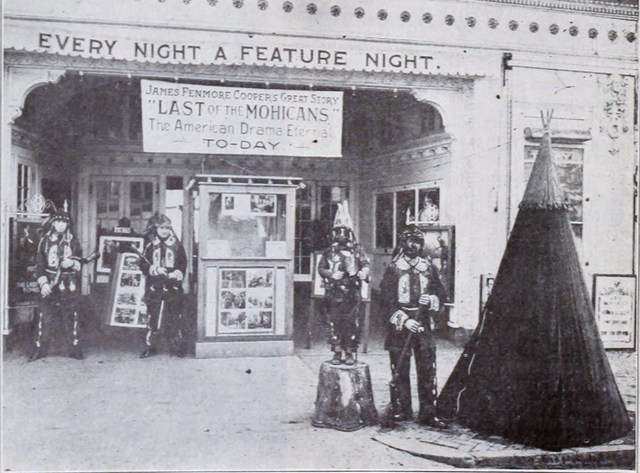 When Coke was still sold in glass bottles, the children had a game that they played during the movie. Since the theater had a slanted floor, the children, (and sometimes kids-at-heart) would set the bottles down in the aisle and let them roll down to hit the stage. When they hit, they cracked and sent a whirlwind of excitement through the auditorium.

For the first time since 1926, the Tivoli Theater became locally owned on Wednesday with the transfer of ownership from the Transamerica Realty Corporation of Washington to the new Frederick Theaters Inc. Mr. and Mrs. Dan Weinberg, controlling owners of Frederick Theaters, Inc., announced last night they had purchased the Tivoli and the leasehold interest in the closed Frederick Theater on Market Street for $150,000.

The Weinbergs said they had no plans at the moment to reopen the Frederick Theater, which has been closed for four or five years except for a short month or two of foreign film presentations a year or so ago.