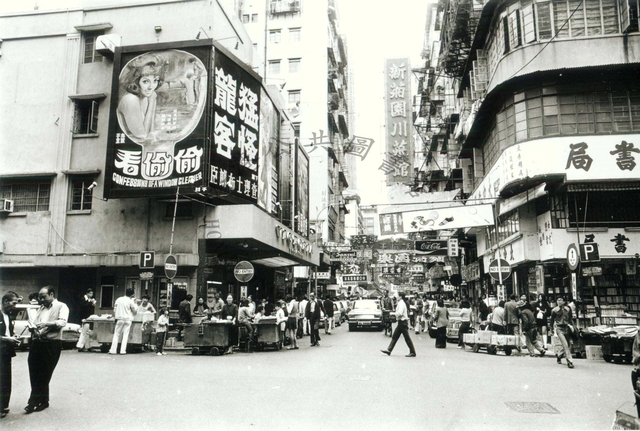 The air-conditioned Victoria Theatre was situated in the Mongkok district on the Kowloon side of Hong Kong. It opened to business on 9th December 1950, with “You’re My Everything”. On 12th July, 1956, a CinemaScope screen was installed at the cinema.

An old picture of Victoria in 1974:
View link