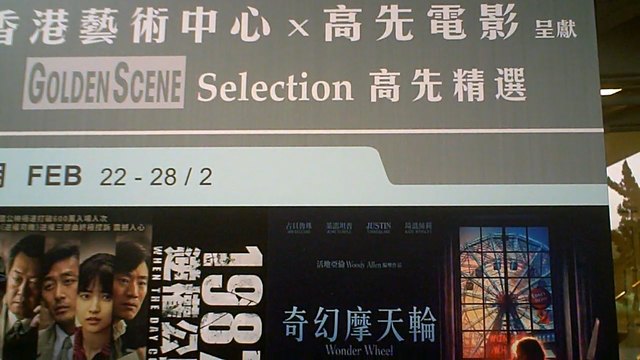 The Agnes b. CINEMA! is located on the basement floor of the Hong Kong Arts Center in Wanchai on Hong Kong Island. Keeping with the interests of the French designer, the cinema shows a variety of art house, independent, and foreign films. The Agnes b. CINEMA! is also an often-used exhibition venue during film festivals. By early 2019 it had been re-named Louis Koo Cinema.

Contributed by Dorothy So
Get Movie Tickets & Showtimes