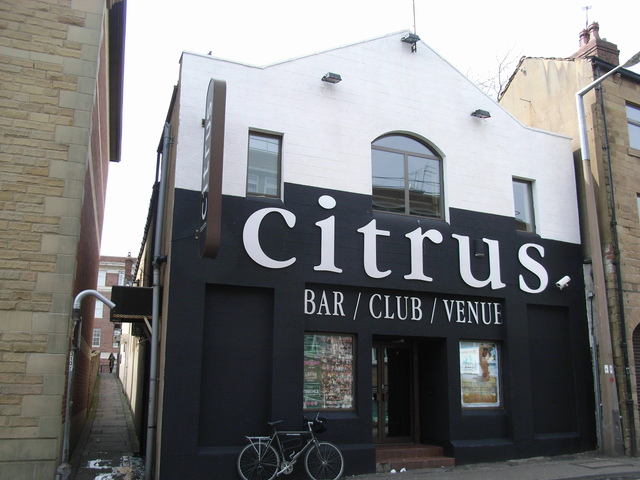 The Barnsley Electric Theatre opened on 11th March 1911 and was purpose built as a cinema. It was built by London and General Electric Theatres. There was an 18 feet wide proscenium.

The Electric Theatre was closed by May 1938 (when it’s Cinematograph Licence was not re-newed). In 1952 the building was being used by Barnsley College of Technology as a gym and exam centre.

In 1985 it had been renovated and was in use as the Electric Theatre Studios, for students studying drama, and performances were held in the building. It later became a bar for students at the College of Art & Design, and this was closed in 2000.

In 2002 it was converted into a nightclub and this now operates as the Citrus Rooms.