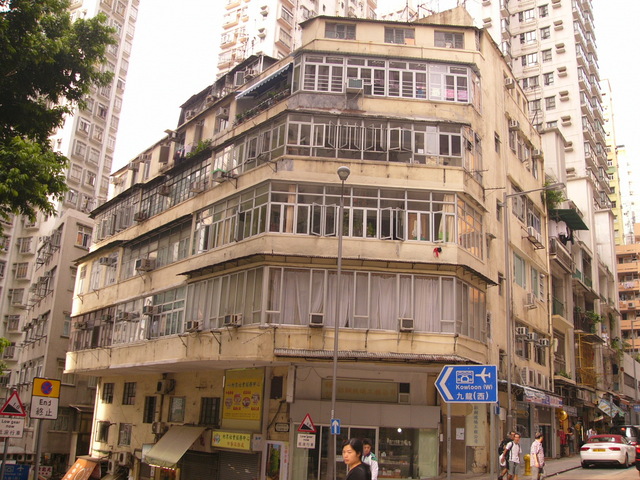 Sai Yuen, meaning western garden, is the Cantonese pronunciation of its Chinese name, its exact English name is unavailable.

The theatre opened to business in June 1924, and showed silent movies until talking movie apparatus was installed in the 1930’s. During the war years, only films censored by the Japanese Armies could be shown at the theatre. As of 17th October 1943, the theatre was still in
business.

The theatre re-opened at an unknown date after the end of WWII, and showed selected films until its closure soon after June 1954.

The theatre opened to business in June 1924.
Its auditorium had stalls and dress circle.